There have been numerous Flash issues in our Schools over the last couple of weeks. I’d like to take a minute to explain the cause of the issue and what Ed-IT Solutions is doing to fix it.

Google Chrome version 56 blocks Flash content by default, even if you have the latest version of Flash on your computer.

This is the latest in a long line of decisions from a lot of large technology companies who are trying to kill off Adobe’s Flash player. Adobe themselves are working to provide the tools to move away from Flash but unfortunately, it is entirely on the developer of the flash content to move to the new technology. Apple have never allowed Flash on iPads, and give some pretty strong warnings when you try to install it on your Mac.

Flash needs replacing for a multitude of technical reasons the biggest of which being it’s poor performance and security holes. Adobe do patch the big security flaws but the long term strategy is to end support for Flash.

Google had warned the world a few months ago that they planned to make this change in an upcoming Chrome version but until it was released the tools to fix the problem did not exist. The Chrome update installs by itself whilst it is open. This is why a computer that worked fine yesterday is now not showing Flash content today.

During our maintenance visits, we will be deploying the fix. From the server, we can deploy a config change to all your domain connected computers that re-enables the Flash plugin. If your computer is not on the domain (most are) you will need to bring it to your school’s engineer during their visit.

If you need Flash content right now and can’t wait for a visit you can try using another browser like Internet Explorer or Edge.

One of our more common reports is from School’s trying to view/update their websites and seeing this:

Although we have fixed the problem for your computer you need to remember that we have not fixed all of your parent’s computers or the computers at OFSTED. As I mentioned earlier Adobe are encouraging developers not to use their Product anymore. If your website’s CMS (Content Management System) still relies on Flash then now is a great time to look at an alternative. Our WordPress websites do not use Flash.

If one of the websites you pay a subscription for uses Flash we recommend asking them if they have a plan to move to other technologies.

We have already fixed most Schools and will be applying the solution to the last few next week. If you have any problems don’t hesitate to contact us. 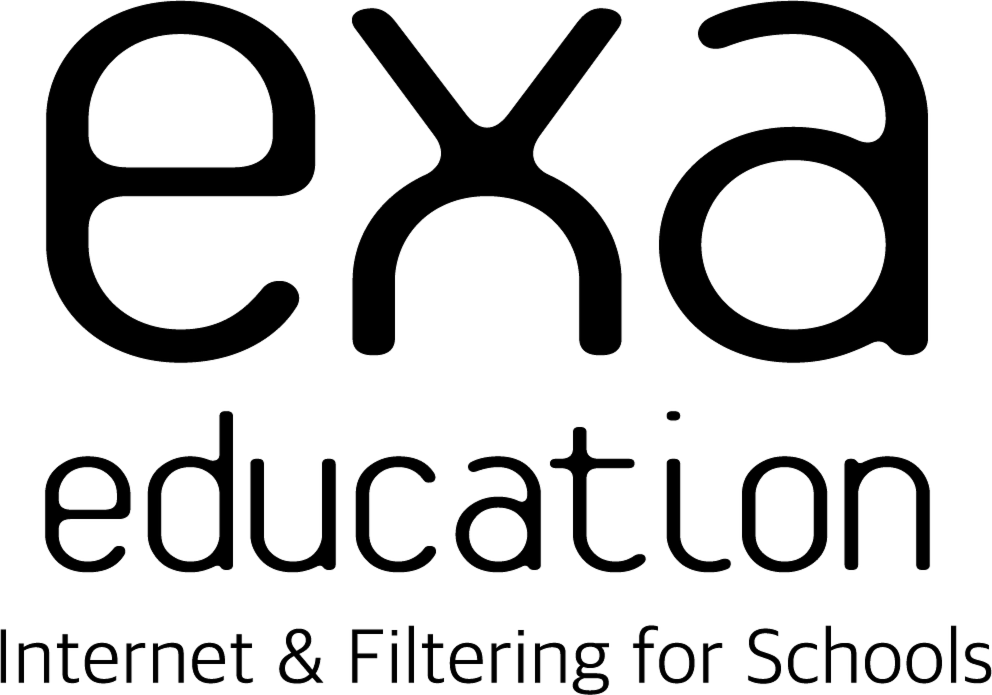